Check out our latest posts

¿How to ask questions in Spanish? 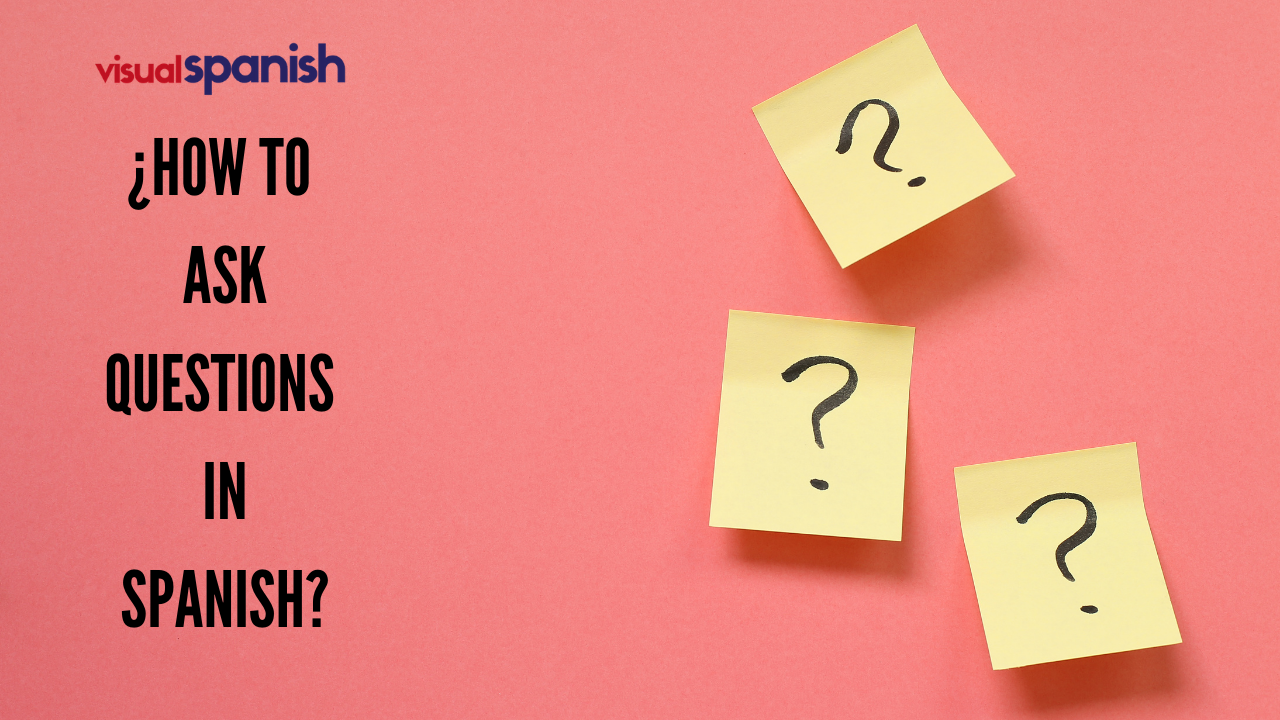 ¿Qué tal? Since life is full of questions, it's important to know how to ask them. That's why today, we're covering how to pose una pregunta in Spanish.

One way to form a question is to switch the verb and the subject and add a question mark at the end, as well as the ¿ at the front of the sentence. When the subject of the verb is specified, you can change the word order so that the verb comes BEFORE the subject.

But if you want to ask a yes or no question, you're in luck, because it's even easier -  just keep the word order exactly as it would be in a normal sentence but turn it into a question by making your voice go up at the end.

¿Not too difficult, right?

We spent years studying people who became fluent in Español and took everything we learned to create Visual Spanish. 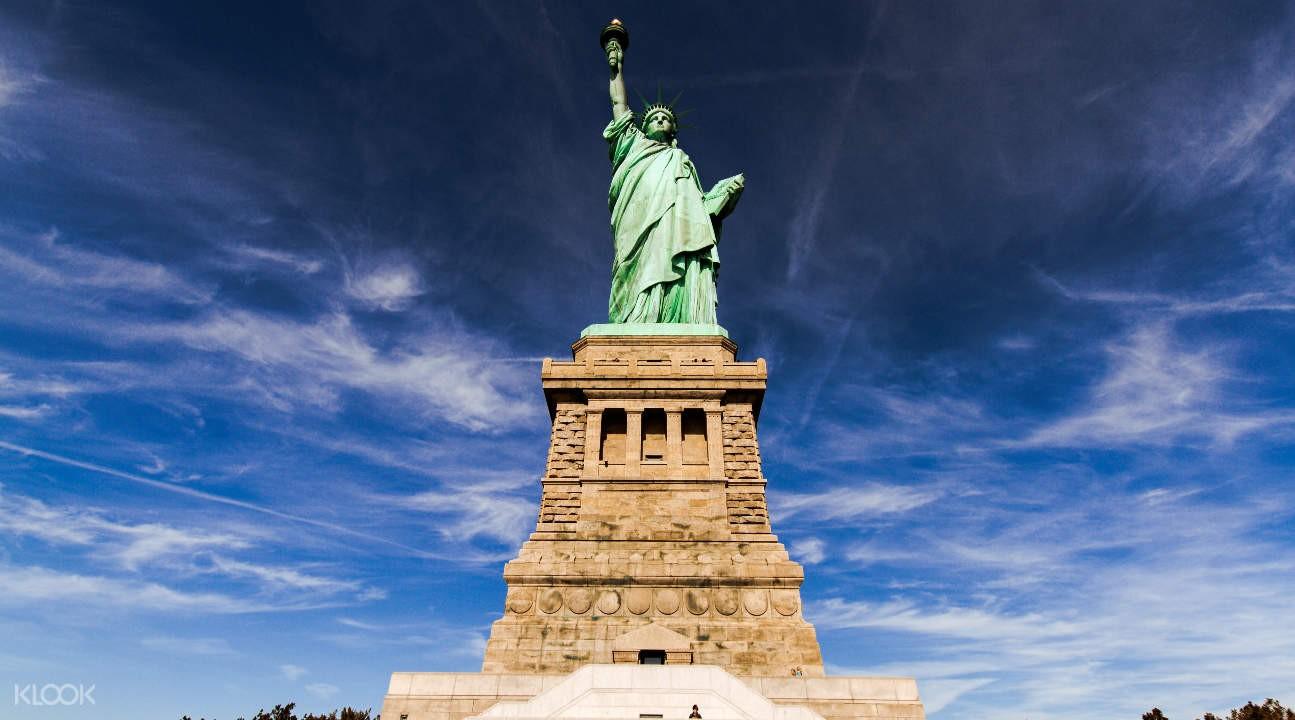